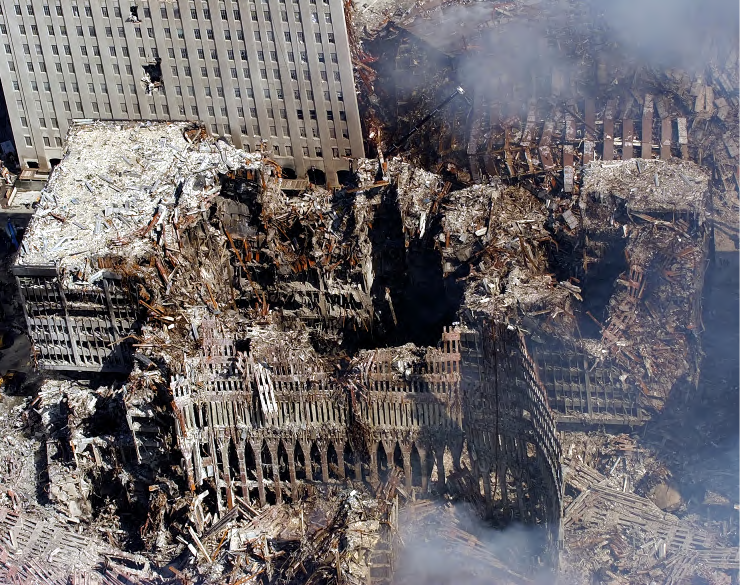 With the Cold War over, the War on Terror was a godsend for the United States ruling class, which sought an all-powerful presidency and to reassert U.S. military dominance internationally.

Spencer Ackerman’s new book, Reign of Terror: How the 9/11 Era Destabilized America and Produced Trump, is a must-read to understand the 21-year invasion of Afghanistan and the War on Terror.

Ackerman shared a Pulitzer Prize for Public Service in 2014, and has written on national security issues.

He explains the origins of the War on Terror, why it was given an “elastic” name, and that it was effectively a war on Islam and anyone the US identified as a friend of foreign terrorists. Under its banner, the Patriot Act gave President George W Bush unlimited powers to fight “forever wars.”

Ackerman emphasizes the racist nature of the war and its connection to the history of white supremacy in the United States — where white terrorists were viewed as “patriots.”

African Americans, one of the largest communities that practice Islam in the US, have always been targeted by the FBI and police.

After the attack on the World Trade Center on September 11, 2001, Arabs and those who “looked Muslim” — especially Iranians and South Asians — became domestic targets of the War on Terror.

Muslim charities were shutdown. Informers were sent into mosques.

American Civil Liberties Union-New Jersey immigrant rights specialist Parastou Hassouri wrote in February 2003 that the US “witnessed the indiscriminate trampling of civil liberties and wholesale abandonment of due process,” as hundreds of Muslim men were “rounded-up, detained in secrecy, denied access to counsel or the ability to confront any evidence against them, and deported after closed hearings.”