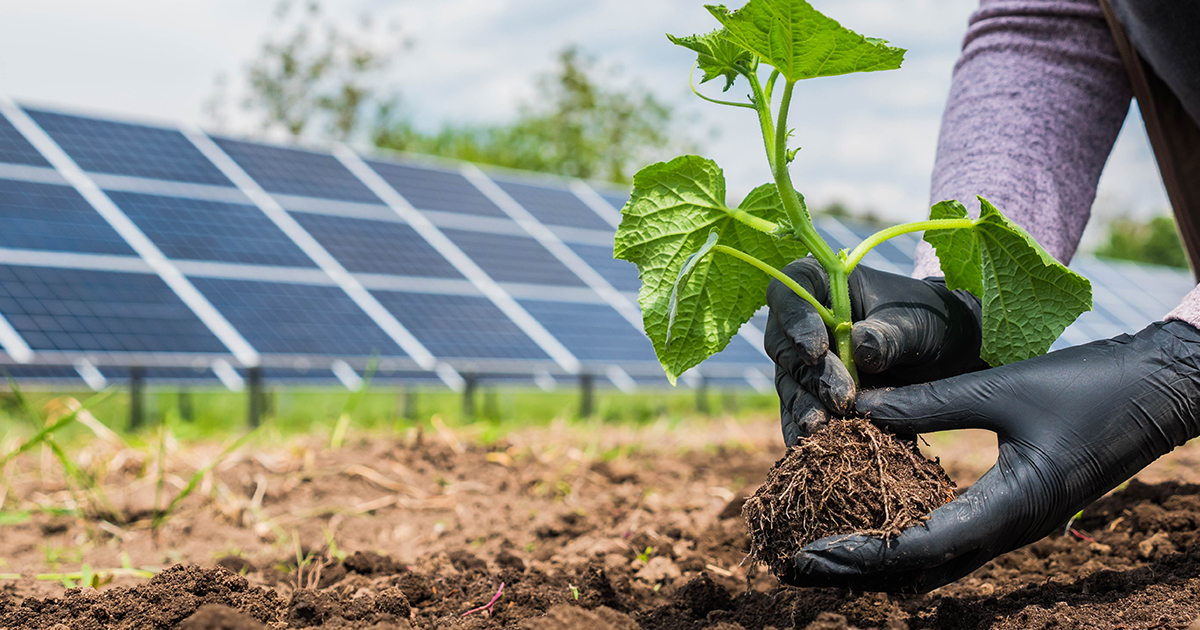 IDENTIFY A PROBLEM and before too long someone will say, “We all know the problems. What’s your solution?”

This is taken to be a sign of seriousness, that one is not interested in complaining but in getting things done. But such comments can be an impediment to conversation about meaningful solutions.

First, it’s not accurate to say that we all know the problems, even among like-minded people. For example, there are deep divides in the environmental movement over how to understand the problems that emerge from the multiple cascading crises we face. Different analyses lead to different assessments, and those differences are not trivial.

Take the question of transportation. We believe the real problem is a car-based culture, while some environmentalists think the main problem is cars that burn petroleum. We see a limited role for electric vehicles, so long as they don’t divert attention from the need to dramatically reduce individual car travel.

Second, sometimes there are no solutions within the existing framework and expectations, and it’s important to tell the truth about those limits. We see no solutions to the problems of social justice and ecological sustainability, if by “solution” people mean policies that will make it possible for to sustain eight billion people on the planet and high-energy/high-technology lifestyles for a big chunk of those people.

When we accept that the existing framework cannot endure, then new possibilities open up. As we try to mitigate the crises and develop adaptation strategies within the world as we know it today, we can also think about what a “saving remnant” of the human species will face on the other side of the collapse of existing systems.

Some would say any talk of collapse is defeatist, but we argue that it’s vital for long-term planning. Attempts to keep the existing systems going will simply accelerate the movement toward collapse and leave future generations with fewer options. We believe the saving remnant “solution” is pragmatic.

Still, the typical response to a presentation about a social problem is, “What should we do?” Our approach suggests that those of us living in affluent societies start with a different question: “What are we willing to give up?”

The “we” in that sentence is important. As individuals we should all ask ourselves that question, but the path forward requires a collective reckoning with that question. Even though the distribution of wealth is highly skewed today, at some point in the future there is either a meaningful sense of “we” or there is no future.

There are impediments to this work, but we should not forget the assets we have. A quick review of human evolutionary history reminds us that we evolved to take care of each other in small groups that can maintain a rough equality by developing social practices to control human arrogance and greed. We have a cognitive capacity that allows us to make tools that compensate for our relative lack of strength and speed.

In the ten thousand years of agriculture and empires, we’ve made “progress” that leaves us in dire straits. But we can remember that not only is there another way, but that for most of human history our species lived in other ways, and some still do today.

There will no doubt be many variations in how a saving remnant manages to survive on the other side of collapse, depending on geography, climate, and environmental conditions. And because we won’t be starting from scratch, the many different cultural histories that people carry into the future will influence outcomes.

But there likely will be some common features, captured in one of our favorite philosophical formulations. For some years now, Jackson has advocated the “mill around” philosophy of life, asking “How do we mill around, amuse ourselves, and live cheaply until we die?”

We shy away from prediction and prescription. We recognize human limits at forecasting the future with precision and are cautious about the arrogance that leads people to tell others how to live. But we offer the “mill around” philosophy as a standard for evaluating the projects we might undertake. The most important experiments in coping with unprecedented challenges are the ones that help us amuse ourselves as we mill around and live cheaply until we die.

There’s a saying in the minimalist movement that less is more; a good life is not only possible but also more likely when one reduces consumption. Fair enough, but it’s perhaps more accurate to say, “Less is less, but less is OK.”

Whatever we may want, our future will be marked by less aggregate consumption. The pleasures of consuming will have to be offset by other activities that provide satisfaction. The more people there are embracing a mill-around theory of life, the more we will be able to accept less.

In crisis times, those failures are also possible. We can hope that the better angels of our nature will emerge, but the devil is in the details.

The sooner we confront those devils — he temptations of dense energy, the material comforts that energy delivers — the sooner we can think clearly about what is required for a decent human future.

This essay is adapted from An Inconvenient Apocalypse: Environmental Collapse, Climate Crisis, and the Fate of Humanity.