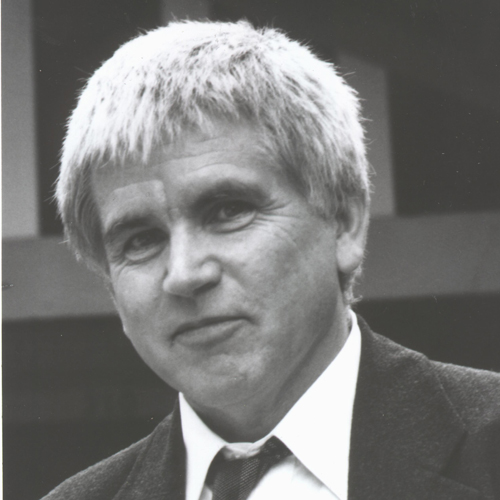 MIKE DAVIS (1946-2022) was a razor-sharp and combative writer, bogglingly knowledgeable, and with granite-hard socialist convictions. He died following a struggle with esophageal cancer at the age 76 in San Diego on October 25.

In his many books, starting with Prisoners of the American Dream (1986) and City of Quartz (1990), he could take full command of an intricate narrative with copious threads. A towering figure on the U.S. Left, he audaciously went into new areas with Ecology of Fear (1991) and Late Victorian Holocausts (2001) to display a magisterial conceptual grasp. The result was a deepening of his understanding of Marxism, recently on display in Old Gods, New Enigmas (2020).

Mike was distinctive in having had an activist background in both the Communist Party and the International Marxist group. Remaining a stalwart of revolutionary Marxist politics who blazed with rage against oppression until the end, he seemed to be a different breed entirely from most radical academics.

Against the Current was honored to have Mike as a member of its advisory board and to publish at least 15 pieces by him. We express our condolences to his family and friends; in a forthcoming issue of the journal we will pay further tribute and discuss his contributions to Marxist culture.