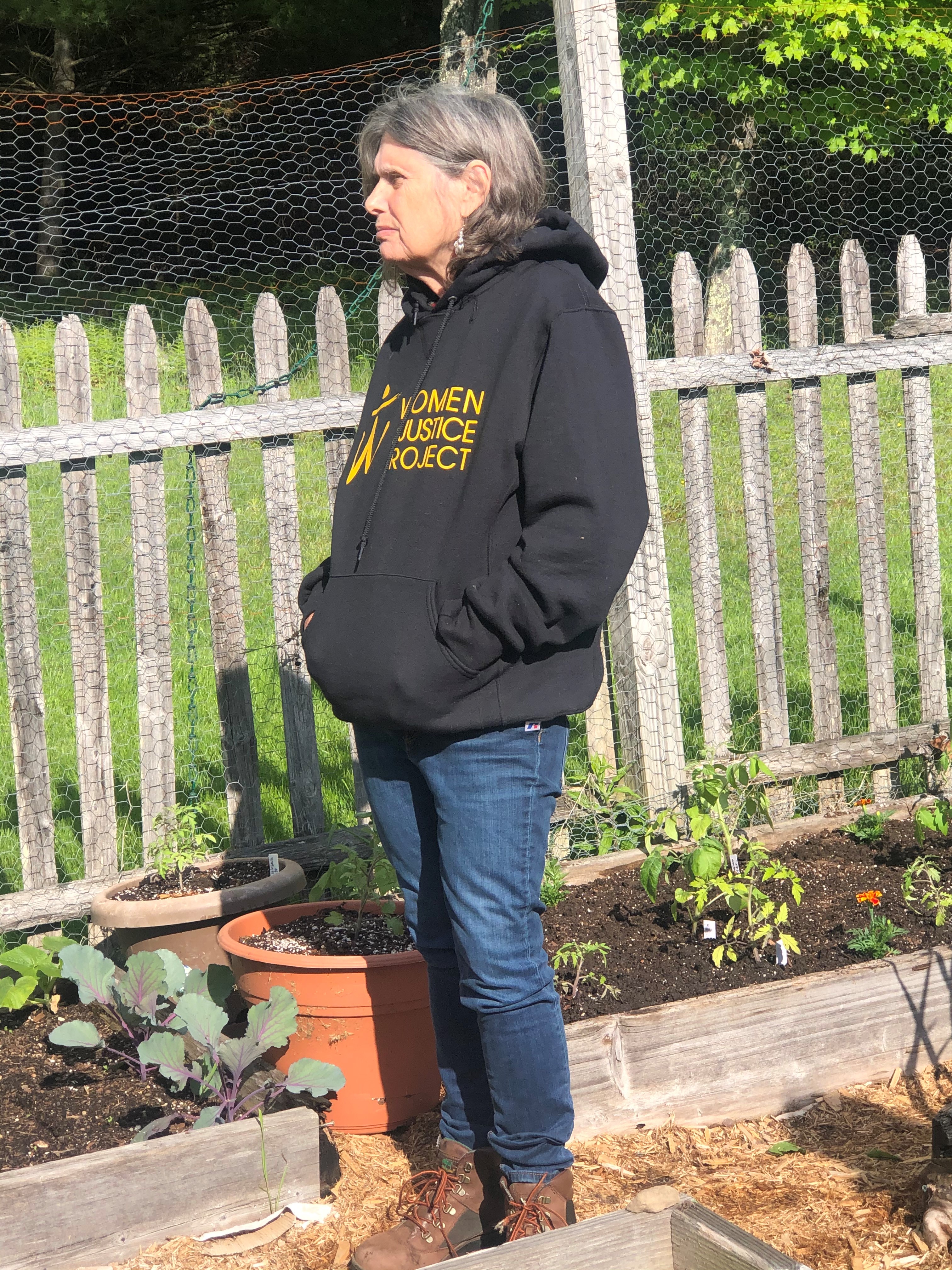 KATHY BOUDIN, A significant figure in the fight against mass incarceration, died on May 1 in New York City. She would’ve been 79 years old on May 19, a birthdate she proudly shared with Malcolm X and Ho Chi Minh.

Kathy was the cofounder with Cheryl Wilkins of the Center for Justice at Columbia University in New York City. She had served 22 years in Bedford Hills prison, a maximum-security prison for women in New York, after pleading guilty to robbery and felony murder in connection with the 1983 Brinks armored truck heist where she was a passenger in the getaway van. She was a white supporter of the small Black Liberation Army, which was formed in New York City after the government’s destruction of the Black Panther Party. In order to raise funds for the Black Liberation Army, Kathy had agreed to support the action by being in the getaway van to act as a decoy.

The robbery went awry. Two police officers and a security guard were killed. Kathy was quickly arrested. She was unarmed and did not kill anyone but the felony murder law in New York defines a person as guilty if they are a participant in a crime where someone dies.

Kathy Boudin was an extraordinarily kind and empathetic person, widely admired, with many friends, including this author, cohost of “Law and Disorder.” She was proof of the fact that people cannot and should not be defined by the worst thing they’ve ever done in their lives and that they are capable of change, transformation and redemption.

An extraordinary organizer, Kathy was able to modify the composition of the New York State parole board. Instead of understanding the potential for human transformation, the board at parole hearings used to only focus on the original crime committed by the applicant and disregarded the good work they had performed in prison and the remorse they had expressed for their crime.

The United States holds more people in prison, 2.3 million, than any other country in the world. Millions of Black people are in the criminal justice system, including on probation and parole. Hundreds of thousands have been denied the right to vote and receive public assistance of any kind. Michelle Alexander calls the situation “the new Jim Crow.“

Kathy understood that the phenomena of mass incarceration was a reaction to the Civil Rights Movement of the 1960s. She was a founder of RAPP, Release Aging People from Prison, and a leader in prison justice reform which has led to a significant drop in the number of incarcerated people in New York State.

Kathy was the first woman in the State of New York to earn a master’s degree while in prison, where she developed programs to educate people about AIDS, parenting from afar, and the securing of a college education after the Pell Grant program was discontinued.

Kathy was the daughter of the great civil liberties attorney Leonard Boudin, who represented Paul Robeson and Daniel Ellsberg. She was the mother of Chesa Boudin, the progressive district attorney in San Francisco, and the sister of retired federal court judge Michael Boudin. Her lifelong companion David Gilbert, who served 40 years in prison for the Brinks robbery and who was released six months before Kathy died, was by her side when her time came.