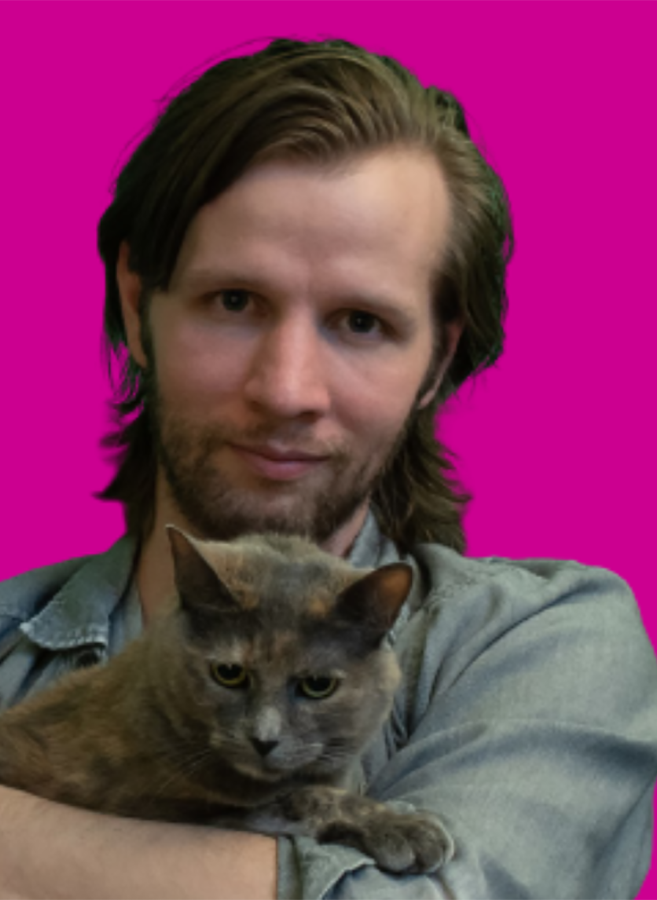 IT MAY BE no real surprise that ninety percent of people killed by U.S. drone strikes in Afghanistan (and elsewhere) weren’t supposed to be targets. And while it’s impossible to know, it might also be that the ferocity of U.S. air strikes on real-or-suspected Taliban targets may be contributing to the reported extreme brutality of the Taliban as they overrun more and more of the country with the chaotic U.S. military pullout.

We owe our detailed knowledge of the drone carnage to Daniel Hale, “a man of tremendous conscience, courage, and moral clarity” as described by The Intercept reporter Jeremy Scahill. Hale, like Chelsea Manning, is one of those ordinary-people-turned-heroes who didn’t leave his ethics at the door when he joined the military.

Beginning work at Bagram Air Base in Afghanistan in 2012 as a signal intelligence analyst, tracking phones labeled as belonging to enemy combatants, Hale witnessed what happened to men sipping tea, “peacefully assembled, posing no threat” in the vicinity of a suspected Taliban member:

“I could only look on as I sat by and watched through a computer monitor when a sudden, terrifying flurry of hellfire missiles came crashing down, splattering purple-colored crystal guts on the side of the morning mountain.”

Eventually unable to remain silent, Hale leaked the information that became The Intercept’s explosive report “The Drone Papers.” While the Obama Justice Department didn’t prosecute him, “the Trump administration dug up the case and threw the book at him in an obvious ploy to stanch leaks about President Donald Trump and his corrupt administration.” (Jeremy Schahill, “Drone Whistleblower Daniel Hale is a Truth-teller in a Time of Systemic Deceit and Lethal Secrecy,” The Intercept, July 30, 2021)

The Biden Justice Department disgracefully continued the prosecution, as Scahill observes, “an ominous reminder that the war on whistleblowers is a permanent fixture of the U.S. system.” Charged under the Espionage Act that prevents any effective defense, Daniel Hale was forced to plead guilty to one count. He was sentenced on July 27 to three years and nine months in federal prison — a term that might have been much longer without the outpouring of support he’s received.

While this prosecution stands as testimony to a vicious bipartisan government policy of terrorizing whistleblowing and journalism, Daniel Hale takes his place alongside Chelsea Manning, Edward Snowden and in an earlier generation Daniel Ellsberg, among our greatest living Americans.

To find out more about the case and sign a petition for his release, check out https://standwithdanielhale.org/. Once Hale is transferred to federal prison, the website will post his address so you can write to him.