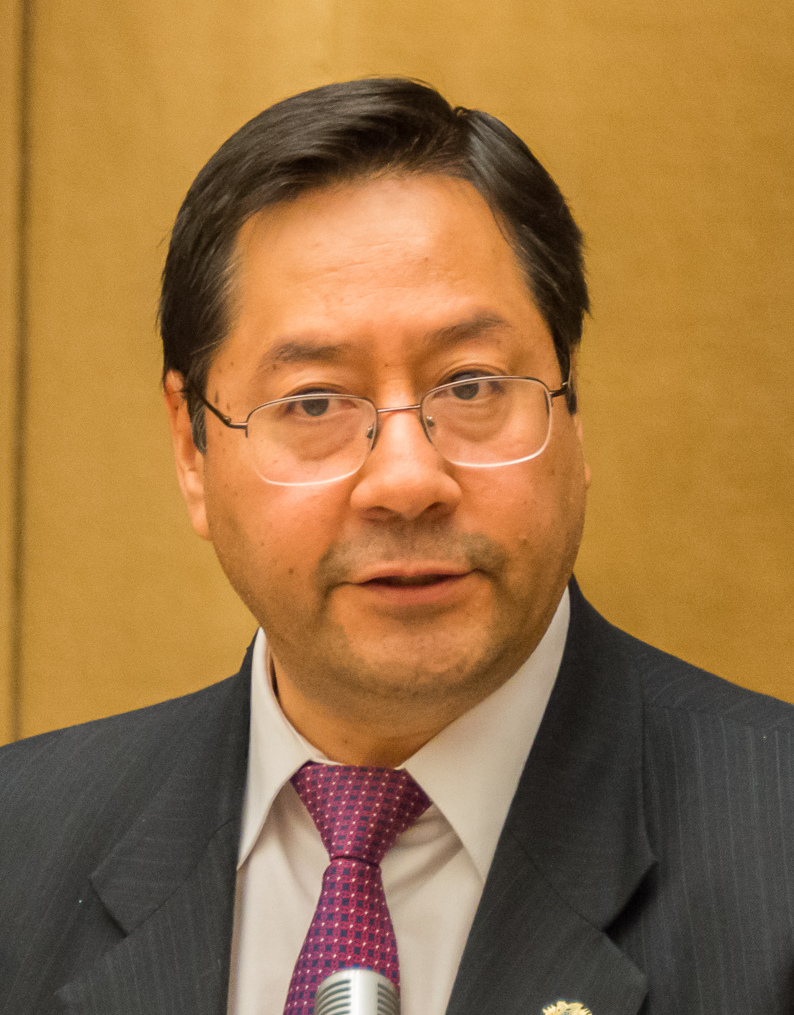 REPUDIATING THE RIGHT-WING coup that brought down the government of Evo Morales a year ago, Bolivia’s voters decisively elected his ally Luis Arce of the MAS (Movement Toward Socialism) party in the October 18 presidential election. MAS is also expected to gain seats in the Senate.

Rightly proclaiming “we have reclaimed democracy,” with 52 or 53 percent of the vote and a 20 point lead over his main conservative opponent Carlos Mesa, Arce will take office without requiring a second-round runoff election. This is a stunning victory after the right-wing coup of a year ago and twice postponed elections.

Both Arce and his vice-presidential candidate, David Choquehuanca, were longtime members of Morales’s cabinet. Choquehuanca served as Bolivian foreign minister from 2006 to 2017.

As finance minister, Arce was a technocrat who successfully renegotiated for a greater share of the state’s assets in the mining, gas and telecommunications industries. These profits were then used to develop social programs that decreased inequality. He also helped launch the Bank of the South, a regional development fund. At the same time he maintained good relationships with international financial institutions and investors.

Despite the repression unleashed by the coup government, Bolivians never stopped marching, protesting and putting up blockades to demand democracy.

This MAS victory is a defeat for the Trump administration. Secretary of State Mike Pompeo had cheered the coup as it granted impunity to those involved in the military massacres, expelled Cuban doctors, carried out a reactionary foreign policy and destroyed Indigenous symbols.

Huge challenges will follow: undoing the year of damage inflicted by the rightwing coup regime, governing along with a pandemic that has hit Bolivia particularly hard and without the favorable export commodity prices that aided Evo Morales in the early years of his administration. Above all, there is a need to restore the trust and solidarity between MAS and the Indigenous peoples’ movements that had seriously eroded prior to the 2019 coup.

Some observers are looking hopeful to the possibility of a new Pink Tide in Latin American politics. The recent experiences show the importance of the popular movements in sustaining the tide and turning it a redder hue.