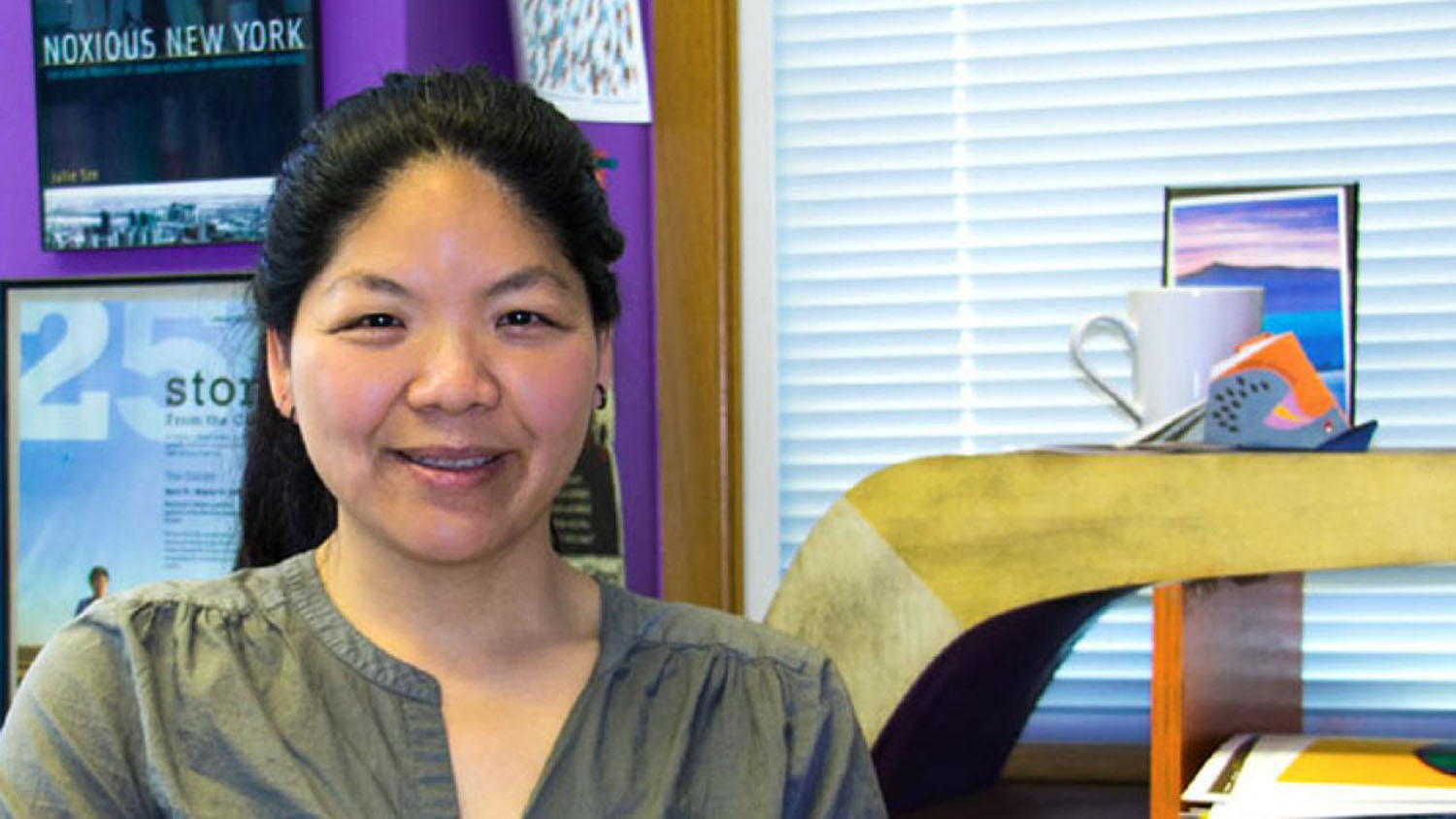 Steve Leigh had this short interview with Julie Sze as he was writing the review of her book Environmental Justice in a Moment of Danger that is in this issue.

Steve Leigh: What do you think of the work of Naomi Klein?

Julie Sze: I like her work! She is a great popularizer of left-wing ideas around ecology. She is a gateway to deeper considerations, like Rebecca Solnit.

SL: What do you think of the concept of the Anthroprocene? Capitalocene?

JS: Anthroprocene is a problematic concept. It erases class power and domination. I like Capitalocene better than the Anthroprocene. The Feminist/Indigenous criticism of the grand narrative is very important.

I support EcoSocialism and Eco Feminism and have been influenced by the Social Ecology of Murray Bookchin.

SL: What do you think of the mainstream environmental movement?

JS: It has had too much of a technocratic policy approach. That has changed to a degree. It has largely dropped the racist/eugenicist approach of years ago. It still marginalizes oppressed communities too much and is too middle-class oriented. This is not acceptable.

SL: How do your students react to your teaching?

JS: There has been a big change in the last few years. The stakes are higher now. People get it more now. Students now recognize the idea of colorblind racism. Now even non-radicals recognize white supremacy.