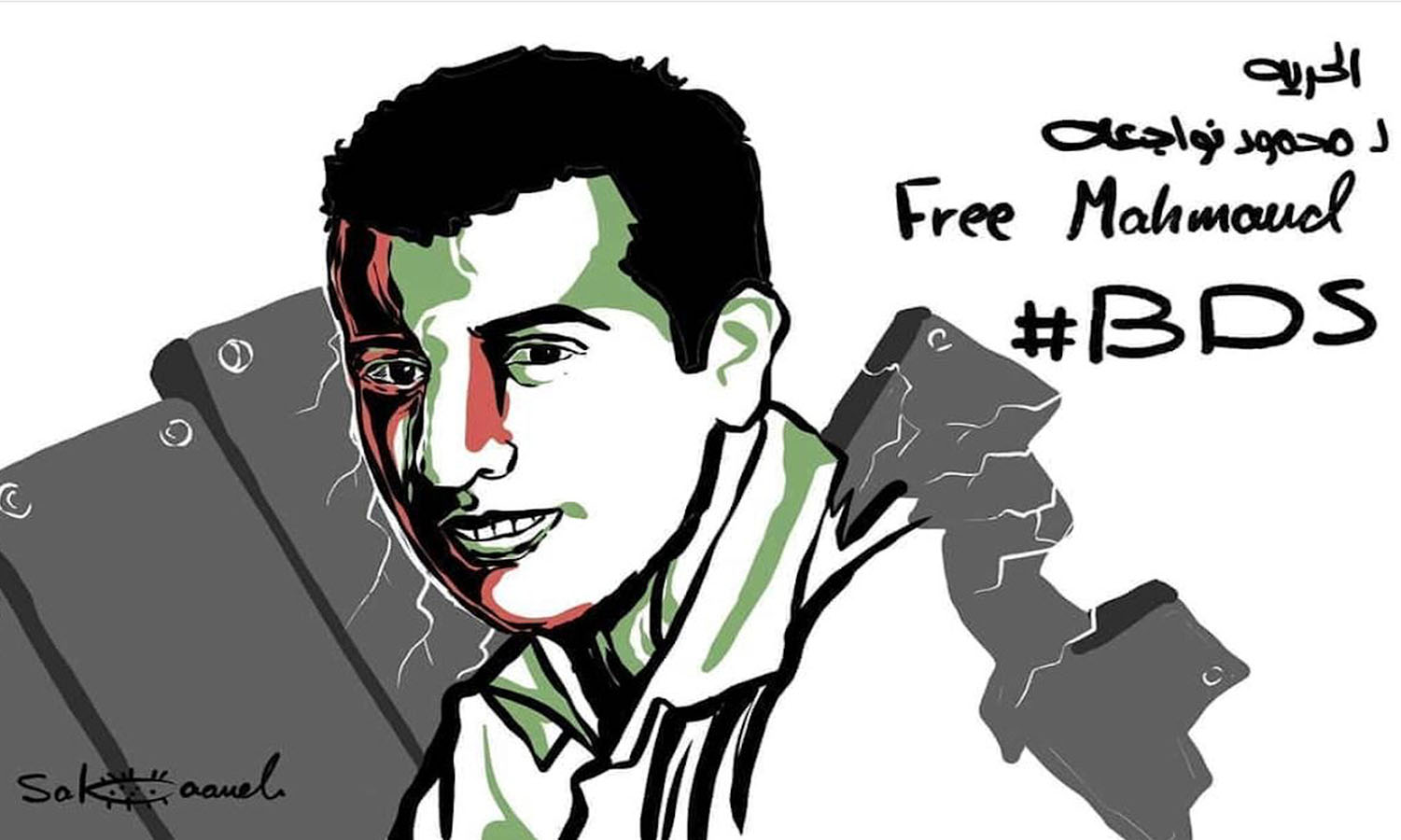 MAHMOUD NAWAJAA, A prominent human rights defender and general coordinator of the Palestinian national Boycott, Divestment and Sanctions (BDS) campaign, was dragged away from his family by Israeli occupation forces in a July 30 night raid on his West Bank home. Held on unspecified “security offenses” in Israel’s Jalameh interrogation center, denied access to lawyers, following widespread international protests he was released without charge after two weeks.

A July 31 appeal for support from the BDS Movement stated: “Mahmoud’s arrest comes in the context of Israel’s plans for the de jure annexation of much of the occupied Palestinian West Bank, on top of its decades-long de facto annexation and apartheid. His arrest is part of Israel’s attempts to clamp down on human rights defenders.”

The detention highlights the continuing and growing importance of the global BDS campaign for Palestinian rights. More than 4700 Palestinian prisoners are held in Israeli jails, where the BDS Movement appeal notes: “With the COVID-19 virus spreading, mass detention aggravates health and safety risks to all detainees, adding to the common culture of torture and degrading and inhumane treatment.”