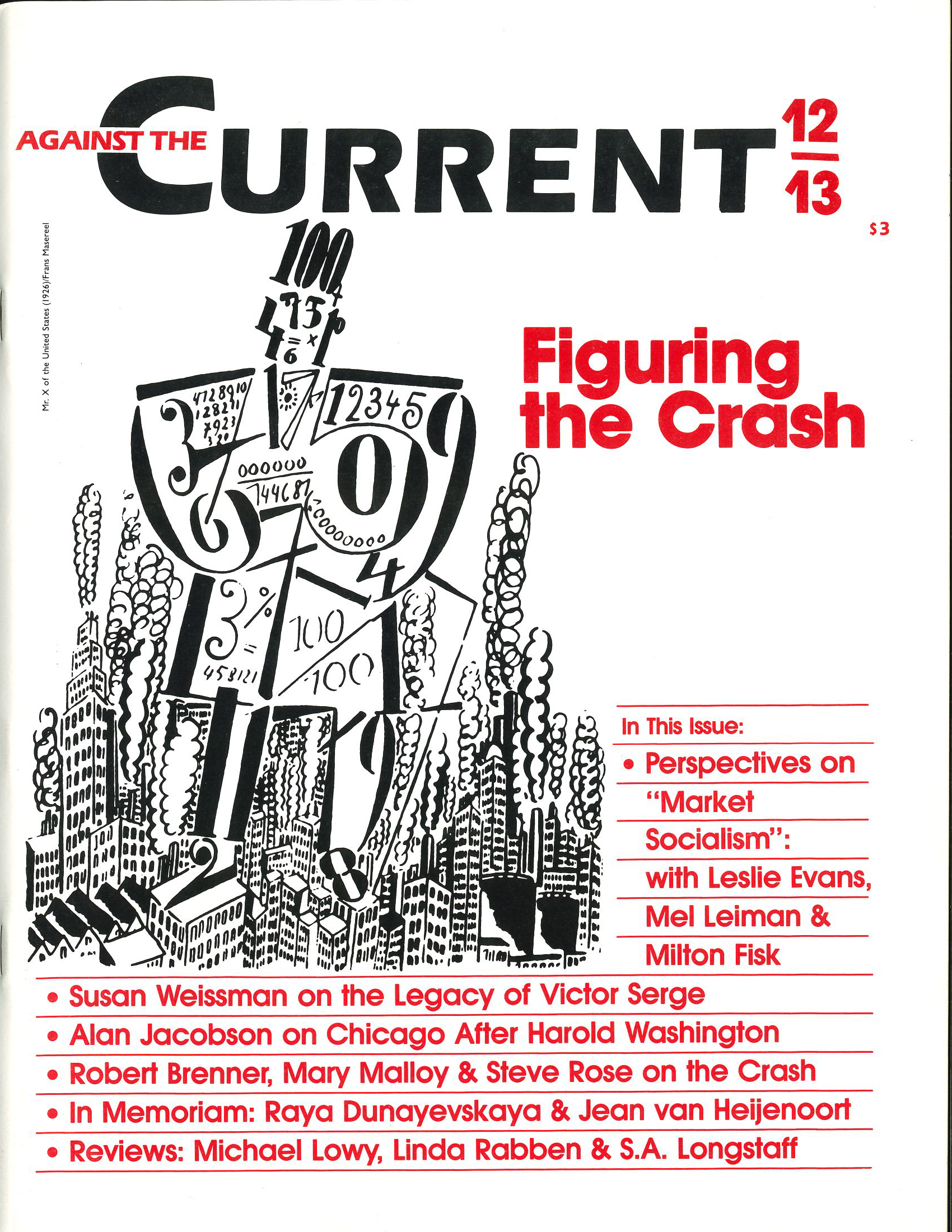 THE EDITORS OF Against the Current wisH to pay tribute to the memory of Raymond Williams, who died in London on January 28, 1988, at the age of sixty-six. Born into a Welsh working-class family of Labour Party activists, Williams became a productive scholar and novelist, devoting his entire life to championing an egalitarian concept of culture.

A major contributor to and guiding spirit of New Left Review, Williams will be remembered for his uncompromising defense of the labor and student movements; his extraordinarily creative dialogue with Marxist theory; and the utopian vision of a socialist future that he championed to the end. Those desiring to learn more about this exemplary life will benefit considerably from a study of Politics and Letters, a collection of personal interviews Williams published by New Left Books in 1979.