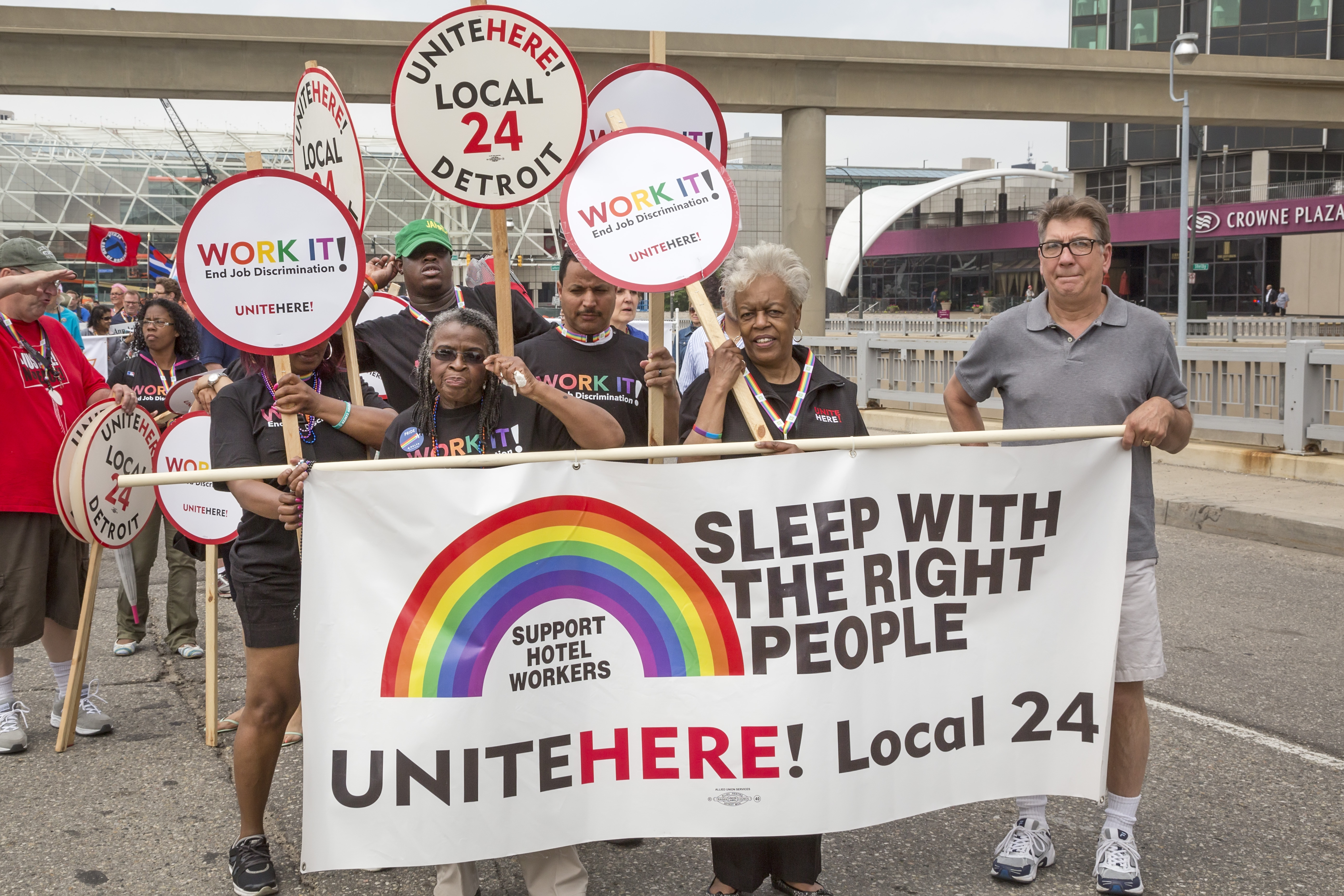 THE DECISION BY Heritage of Pride, which runs the annual New York City Pride Parade, to minimize the police presence at this year’s march, has brought a storm of protest from mainstream media like The New York Times and The Washington Post. Their arguments range from the opportunistic (the more pillars of the establishment show support for queer people, the better off we will be) to the absurd (queers shouldn’t exclude others if we don’t want to be excluded), completely ignoring the difference in power relationships).

What we should first keep in mind, indeed, are the power relationships, and the social function of the police — to protect the comfortable and afflict the afflicted. The more marginalized people are, the more they are targets for police harassment and abuse. If the cops think you “don’t look right” (wrong clothes, wrong neighborhood, etc.), you’d better be ready to explain yourself, and hope that you can keep your encounter with law enforcement as brief as possible.

In this, we queers are not alone — remember when Henry Louis Gates, a Black Harvard University professor, was arrested for trying to break into his own home in Cambridge, Mass., in 2009? I’m sure he didn’t “look right” to the cops.

The experience of LGBTQI people with the police will vary according to circumstances, of course, but for many of us that experience leaves deep scars. Speaking from my own admittedly subjective and personal viewpoint, I’d have to say that if anyone asked me “are cops now our allies?” my response would be an immediate “no.” It only takes one or two beatings by the police to settle that question immediately. “No Way!”