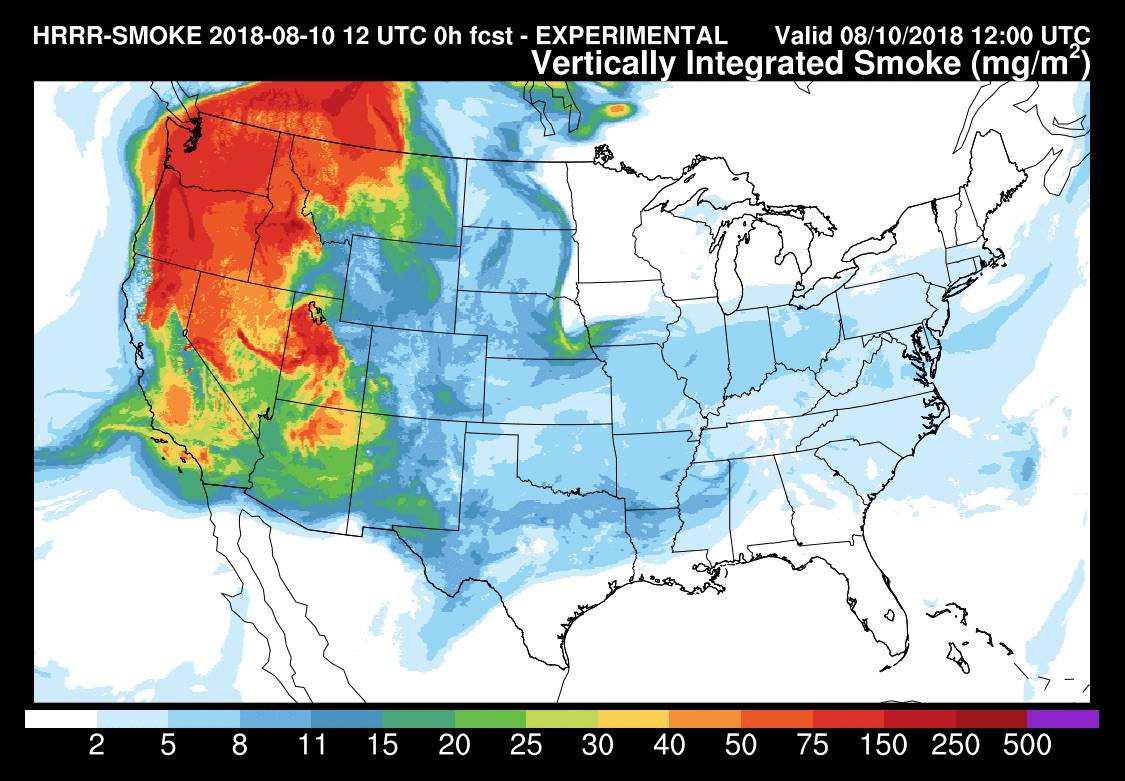 Hopefully, more and more people recognize that the scientific predictions of the last 50 years are coming to pass — even sooner than projected — as climate change unleashes its intensified heat and wind upon the land.

Climate deniers and rightwing conspiracy-mongers, still at work with their systematic falsehoods, now accuse social activists of setting the fires. Shockingly, some Oregonian residents built blockades to confront the “antifa” demonstrators they believed were setting fires. But there were none.

Evaluating the destruction of the west coast fires, we see it made up of a combination of several climate factors.

Spring and fall rains now come in the winter, so the rise in the Pacific Ocean’s temperature feeds the winds as they pick up speed over dry land. Heat rises to 115 degrees — reaching 130 degrees in Death Valley — and the electrical grids grind to a halt.

Fire season no longer starts in the fall but begins in late summer as hot and dry conditions allow wildfires to spread faster and further. Compounding the longer and increasingly hotter fire season is its size and intensity.

Whitman County Sheriff Brett Meyers told at New York Times reporter that the fire burned as if it were jet fuel. “Unless you had a fire truck for every house that was on fire, you just couldn’t touch it. It was that swift.”

Who are the people living in small mountain areas? It is a combination of rich and poor, with two-thirds of this housing built in fire-risk areas over the last two decades.

Particularly given. the prohibitive cost of housing in California, Oregon and Washington, low-income families, seniors and the disabled have moved into these areas, or never left. Some would prefer to live in places that have more services but can’t afford it. They live on narrow and winding roads that are the only way in and out of town. They are the most likely to be trapped and die because they have less opportunity to be notified of the need to evacuate, have difficulty moving quickly, or are without reliable transportation.

Given today’s economic inequality, the fire disaster — just like the coronavirus pandemic — hits the most vulnerable In many areas, the homeless were left to shift for themselves.

Of course the extent of the 2020 fires goes well beyond these isolated areas, threatening the more suburban towns of several major cities. Cities such as Los Angeles, San Francisco, Oakland, Portland, and Vancouver in Canada suffered some of the worst air anywhere in the world, with the Air Quality Index reaching 500-700. The smoke traveled to the U.S. Midwest and East Coast, then all the way to Europe.

Mike Davis, the urban theorist and Marxist historian, compared these fires to the equivalent of “endless nuclear war.” He noted that the growing number and intensity of the fires have prepared the ground for the invasion of non-native grasses, shrubs and trees. As these invasive species spread, the ground becomes even more flammable.

All along the west coast the infrastructure of colonialization and industrialization has transformed the natural ecology with its mining, lumber, reservoirs, dams, industrial agriculture and the building of roads.

Firestorms, drying deserts and forests along with rising and warming oceans have narrowed our possibilities. There’s a clear and present global emergency.

Not only the western USA, but Siberia and the Amazon rain forest are burning. The melting of the Greenland ice sheet, we’re informed by climate scientists, is now irreversible.

Meanwhile the racial segregation of our cities means Black, Brown, Indigenous and low-income communities live near toxic fossil fuel sites and incinerators; consequently these communities disproportionately suffer from high rates of asthma, cancer and the daily stress of racial discrimination.

Extracting fossil fuels locks in planet-warming pollution and compounds the problem, placing these communities at a higher risk of dying from COVID-19.

Around the world clear-cutting forests, expanding industrial agriculture and road building create the conditions for transmitting viruses from animals to humans, as it has done for COVID-19. While know-nothing politicians like Trump call for reopening the economy, 210,000 have died in the United States and the death toll has passed one million worldwide. Scientists are only beginning to talk about the long-term effects for the millions who have survived the virus.

California Governor Gavin Newsom (D), who calls for making the state a leader in building a livable planet, was hailed for signing an executive order to stop sales of new gasoline-powered passenger cars and trucks by 2035. As if we didn’t know punting programs to the legislature is a delaying tactic, he announced that he will ask the legislature to end new fracking permits by 2024.

Some state governments and even corporations talk about being “carbon-neutral by 2050.” But these are mere pledges. As we have seen from the results of the Paris Accords, they may not mean much.

Clearly we need to focus on moving away from fossil fuels as quickly as possible. But that’s just the beginning. Our transportation system has to prioritize mass transit not the individual car.  With sustainability as our primary concern, we need a moratorium on new construction in fire-prone areas, instead developing green and affordable housing models.

We note that Indigenous communities throughout the Americas have lived in these forests, jungles and mountains before colonialization. They have knowledge in land management and food production that can help us begin to repair the environmental damage.

We acknowledge that human civilization must live in concert with nature in order to survive. It is the fear of creating feedback loops, and not a calendar date, that must set our agenda. But with a certain confidence, we pledge to build an ecosocialist consciousness, for an ecosocialist world.